Our story begins on a solid foundation in 1932 when our founder, Pastor Roderick Caesar Sr. started the Bethel Gospel Mission at a storefront in Jamaica Queens, New York.  The church grew from its initial 12 charter members and eventually a small church building was purchased. The church was renamed Bethel Gospel Tabernacle. Bethel soon outgrew the smaller church and Pastor Caesar led the initiative to build our present building where we still meet today.

Years later in 1947 Pastor Caesar and his wife, Sis. Gertrude Caesar started a Bible School known as the Bethel Bible Institute. This was the first of its kind in the Queens and is still in operation today. God was truly doing a new thing.

Pastor Caesar had the desire to preach the Gospel to as many people as possible and in 1948 The Full Gospel Hour Radio broadcast was formed. The good news was heard on the radio which became a long standing outreach for our ministry.

Branch churches were later established, pastors were placed over them and in 1962 Pastor Caesar was elevated to the office of Bishop in the United Pentecostal Council of the Assemblies of God, Inc. He served as Eastern District Bishop and later as National Bishop.

Bethel saw the need for a place where people could encounter God in a different context outside of the city. In 1966 Camp Joharie in Canajoharie, New York opened as a summer camp and since then children have been able to have a Christ centered summer experience.

In 1984 our founder's son, Roderick Jr. was elevated to the office of lead Pastor. Under Pastor Caesar’s leadership much of what was established in those early years continued to flourish and the church grew to a 2,000 member global ministry that has taken the Gospel from Jamaica, Queens to the rest of the world. Our missions expanded greatly, the radio ministry continued to thrive, Camp Joharie made a great impact and Bethel Bible Institute grew. In 1994 Pastor Caesar became Bishop and overseer of the Bethel Gospel Tabernacle Fellowship International, adding churches to the fellowship and continuing to lead the ministry into the 21st century.

Through the years God continued to be faithful and in 2017 Roderick III, our founder's grandson became Bethel’s new Pastor. Pastor Roderick III has been working diligently to expand our local missions ministry and has continued to preach the Gospel and lead with fervor and wisdom.

Under his leadership we have changed our name to Foundation Church and believe that God is with us in this new chapter. Our future is bright and there is much more work to be done. We are grateful for where we have been and excited for where we will go. Looking back on over 90 years of ministry, it is amazing to think that our story is just beginning. Glory to God, the best is yet to come. 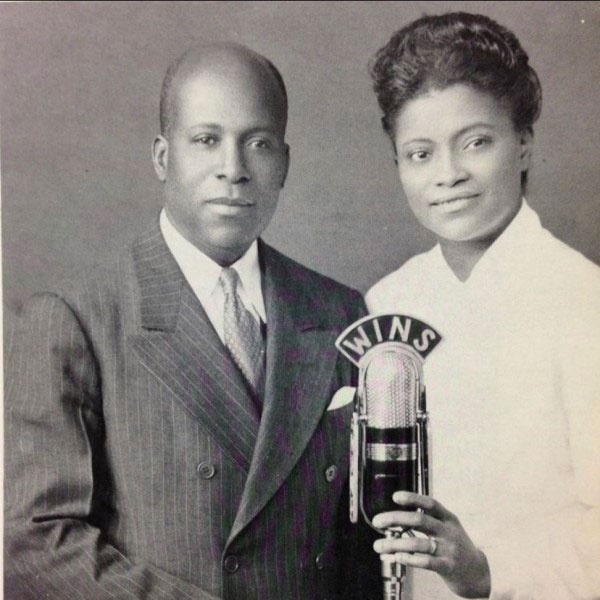 Bishop and Pastor Gertrude Caesar were involved in radio ministry 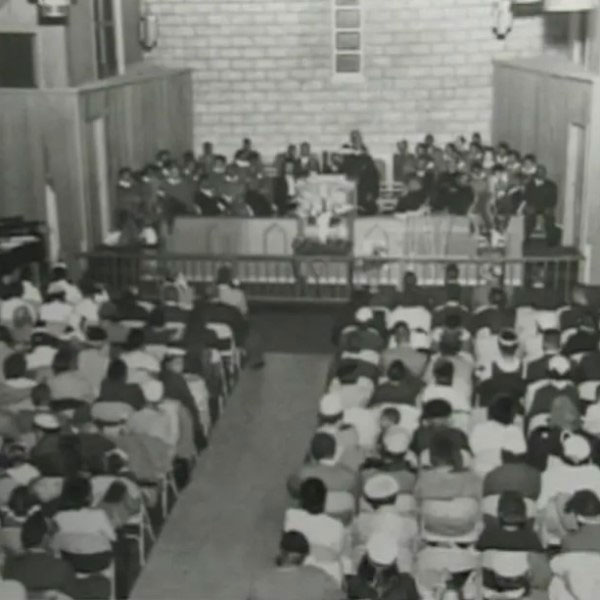 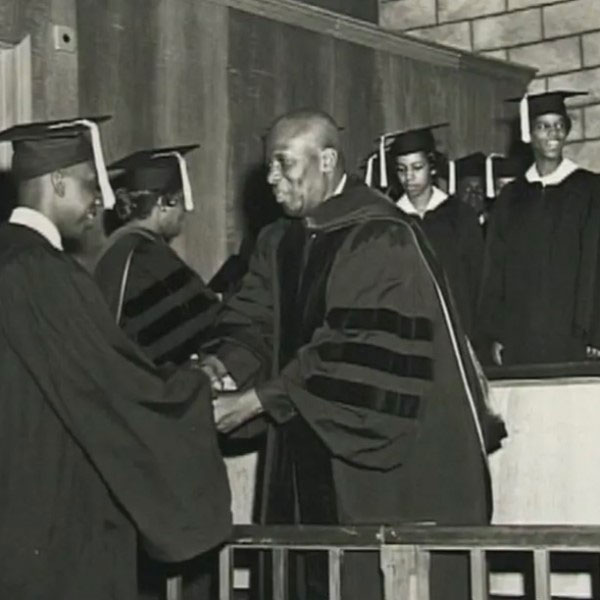 Bishop Caesar congratulating some of our BBI graduates in the sanctuary 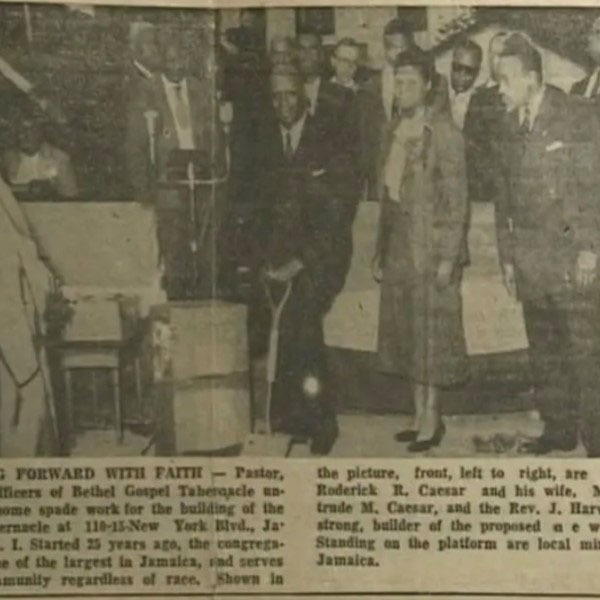 A news article covering the construction of the Tabernacle 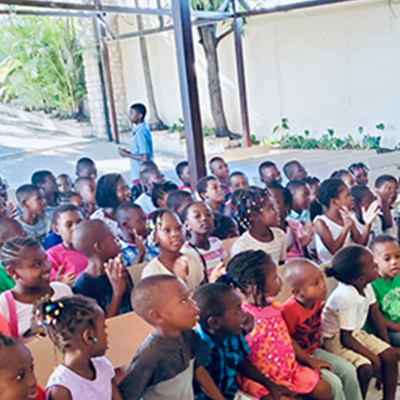 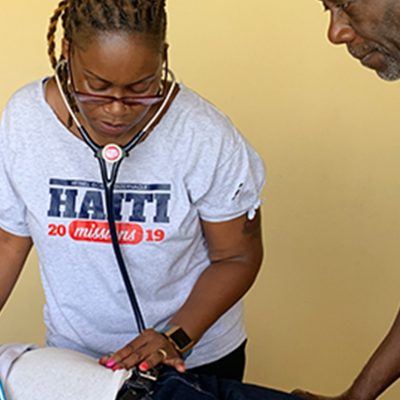 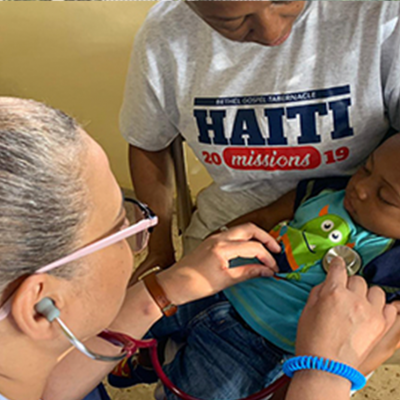 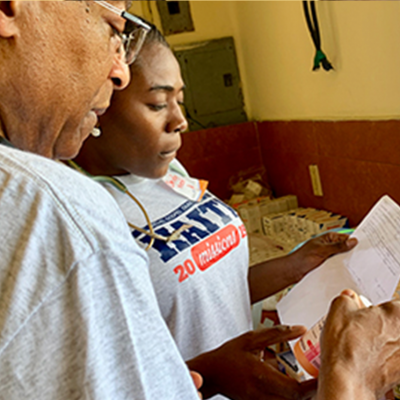 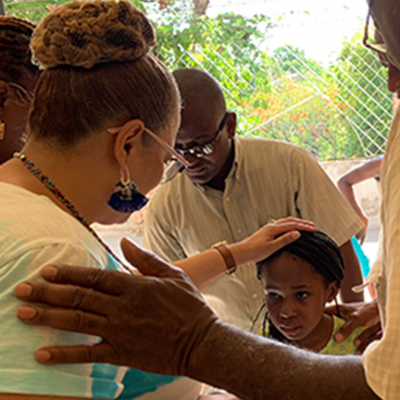 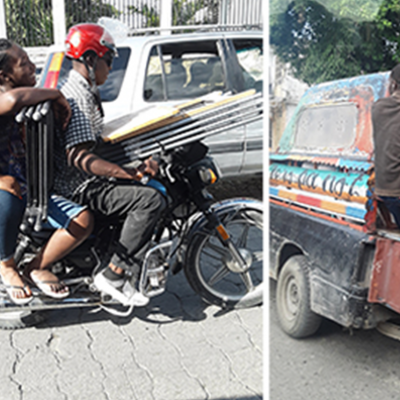 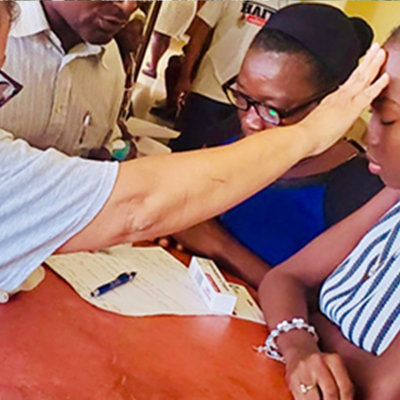 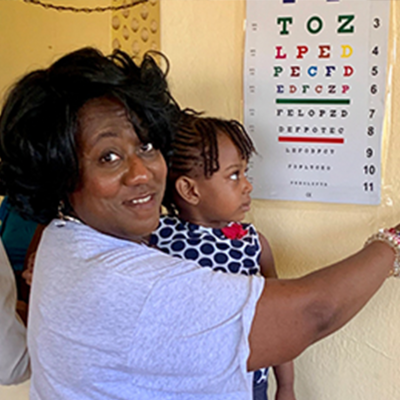 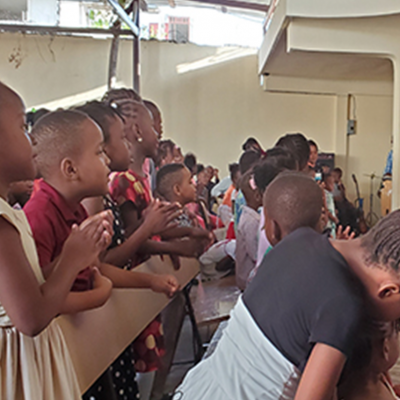 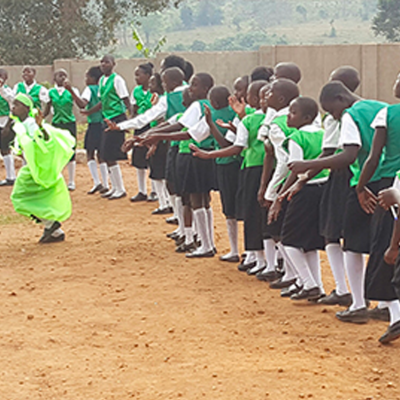 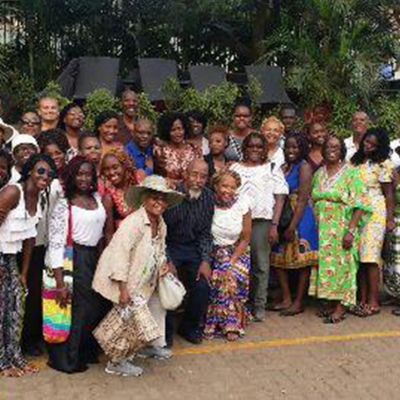 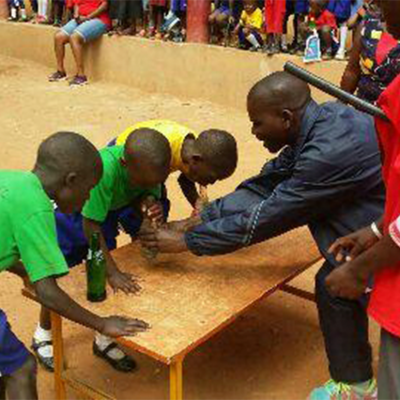 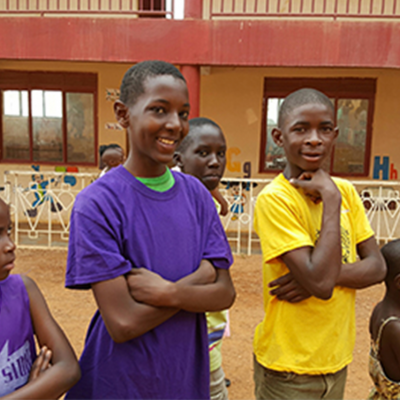 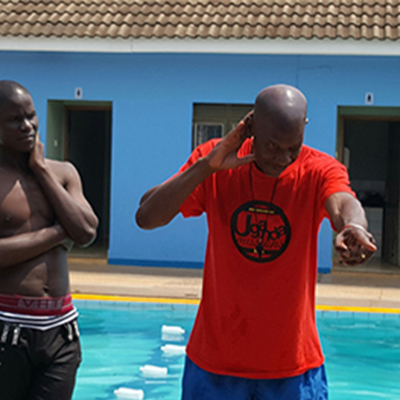 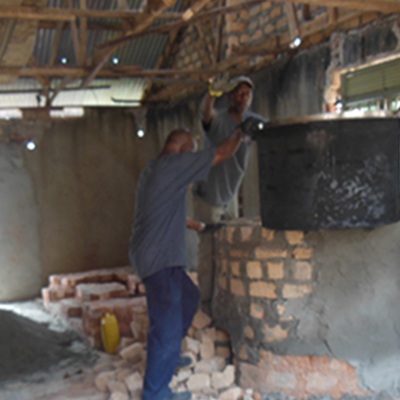 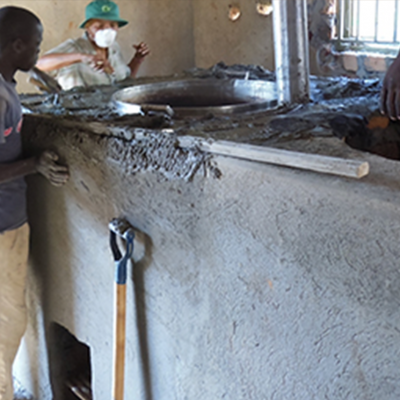 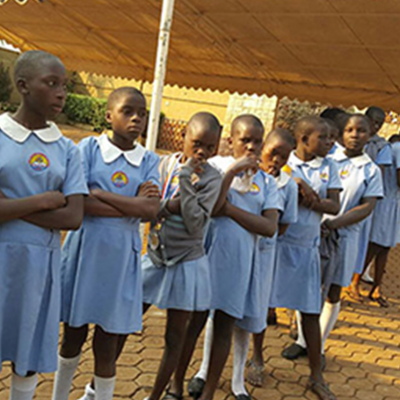